Most Beautiful Austrian Actresses – Model – Women – Girls – Celebrity’s: Here is the list of some of the most beautiful Austrian actresses. Some of them are also talented model, singer, dancer, director, writer, author, television presenter and more. Some are also having dual nationality and different descent like Egyptian, French, German, Swiss and Indonesian. See the list below in no particular order or ranking.

Zoë Straub, known professionally as Zoë, stylized as ZOË, is an Austrian singer, songwriter and actress. She represented Austria with the song “Loin d’ici” in the Eurovision Song Contest 2016 and placed thirteenth in the grand final.

Roxane Duran is a French-Austrian actress. She appeared in the Palme d’Or-winning 2009 film The White Ribbon. She also acted in the Le moine, a 2011 French-language film directed by Dominik Moll, an adaptation of Matthew Lewis’s novel The Monk.

Sonja Kirchberger is an Austrian actress. From 1974 to 1978 she was a dancer in the Ballet of the Opera in Vienna. She became popular to the European public as Coco, a sensuous but dangerous seductress in the 1988 German blockbuster Die Venusfalle.

Puti Kaisar-Mihara is an Austrian martial artist and model of Indonesian origin. Her father Mihar Walk Tan Pangeran is Minangkabau. Puti Mihara was born in Padang, but moved at the age of three with her father from Indonesia to Vienna, where she grew up.

Romana Carén is an actress, writer, director and vocal coach from Austria. After she had graduated from Camillo Sitte Höhere Technische Lehranstalt in structural engineering she studied law at the University of Vienna and astronomy at the University of Central Lancashire.

Miriam Stein is an Austrian-Swiss television and film actress. She is best known internationally for a leading role as Charlotte in the German television drama Generation War.

Muriel Baumeister is a German-Austrian film and television actress. She was born in Salzburg, Austria.

Larissa-Antonia Marolt is an Austrian fashion model and actress. She was the winner of the first cycle of Austria’s Next Topmodel. After her victory she also participated in the fourth season of Germany’s Next Top Model, where she was placed eighth.

Laura Bilgeri is an Austrian actress and model known for her supporting role in the 2017 science fiction / horror movie The Recall. She is the daughter of actress Beatrice Bilgeri and musician Reinhold Bilgeri.

Maria Köstlinger was born in 1972 in Stockholm, Sweden. She is an actress, known for Vorstadtweiber… Born: 1972.

Martina Ebm is an Austrian actress.

Mavie Hörbiger is a German-Austrian actress. Since 2009, she belongs to the ensemble of Vienna’s Burgtheater.

Feo Aladag is an Austrian film director, screenwriter, producer, and actress best known for her film When We Leave, which won the 2010 Tribeca Film Festival.

Julia Stemberger is an Austrian actress.

Julia Roy is a French-Austrian actress and screenwriter.

Ina-Alice Kopp is an Austrian actress. She starred as “Ge Li Er” in the 2010 Chinese TV War Drama Departed Heroes, directed by Qing Hua. She also played the receptionist of Isabelle Wright in episode 3 of season 4 in Fox’s TV show, Glee, entitled “Makeover”. Kopp appeared in Klimt as the daughter of Gustav Klimt.

Franziska Weisz is an Austrian actress. She starred in the film Hotel, which was screened in the Un Certain Regard section at the 2004 Cannes Film Festival.

Fanny Altenburger is an Austrian actress.

Emily Cox is an Austrian actress currently based in Berlin and Vienna. She plays the lead female role of Brida in the British television series The Last Kingdom.

Barbara Kowa is an Austrian actress. She was born on March 5, 1973, in Hannover, Germany. Mainly known for her theater work in Germany, France, and Japan, Kowa has also worked in film and television. In 2004 she also worked with director Mike Figgis and starred in the independent thriller Deed Poll.

Anna Wappel, known professionally as Anna F., is an Austrian singer-songwriter and actress.

Amira El Sayed is an Egyptian-Austrian actress and author based in Berlin, Germany.

Aglaia Szyszkowitz is an Austrian actress. She has appeared in more than seventy films since 1995. 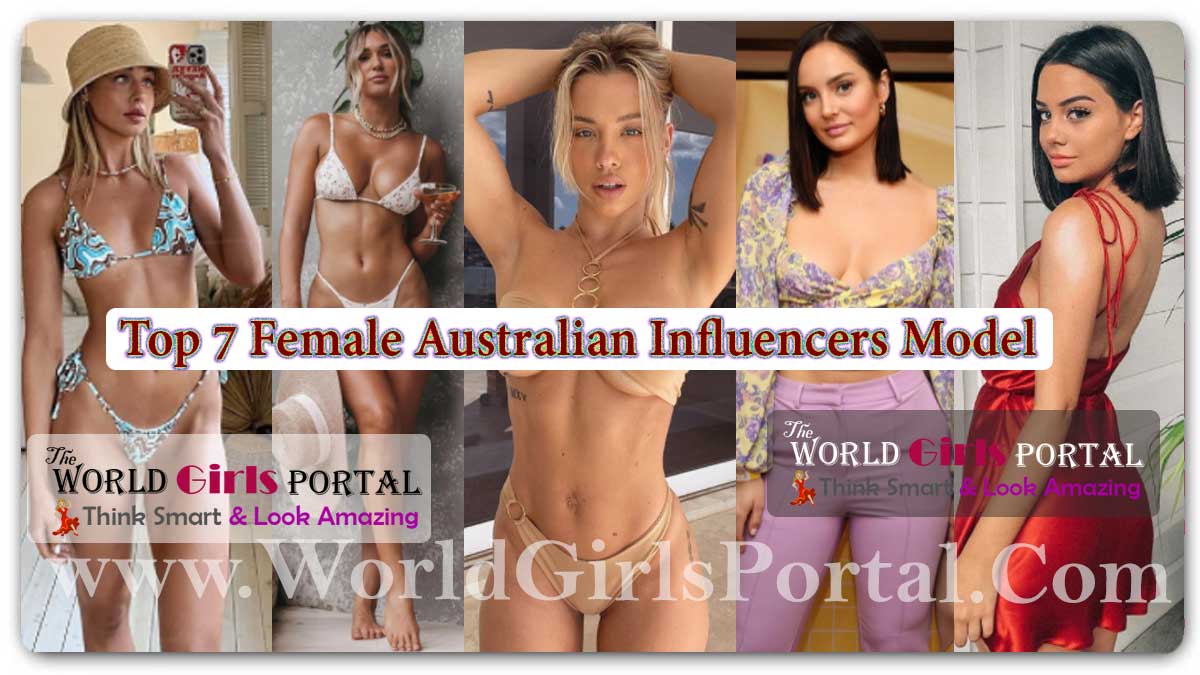 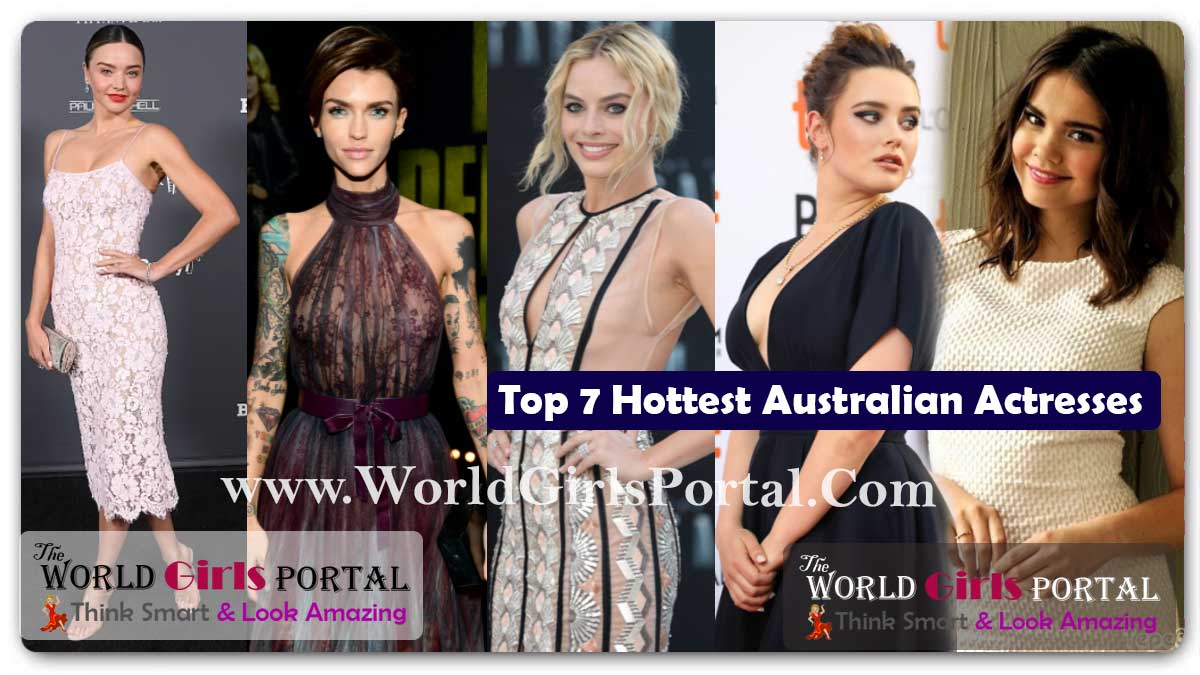 List of the most famous female actress in the world?

if you need anything else, or have inquiries, questions you would love us to answer, kindly use the comment box below to reach us. We’ll be updating this page with more updated World Girls Portal Latest News & Update.

You are reading this article via “World Girls Portal“, thank you very much for reading our article. Friends If you liked this article, please share it with your friends.

So, we are not taking any liabilities, if any information has gone wrong or false. and any New post Insert and Paid Promotion to Contact us.

If you find anything wrong, let me know through an email at [email protected]

How to Fit in Summer: Say these things bye-bye if you...